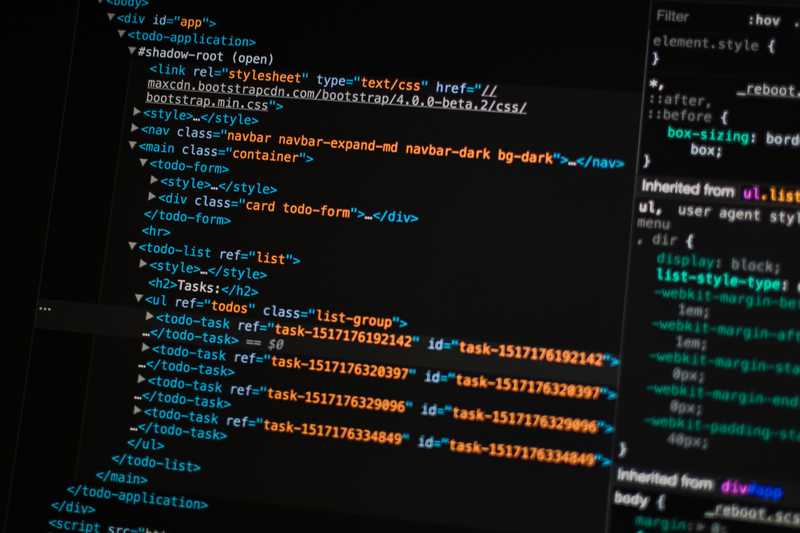 After installing node via the nvm, I kept getting an error in my VS Code Terminal:

How to uninstall NodeJS?

The --ignore-dependencies flag is for brew to ignore any applications like Yarn that might have been using it. But don’t worry, we’ll install Node again.

Replace v8.12.0 with any version that you’d like to uninstall.

How I fixed the issue:

However, I kept getting the error mentioned in the title. Somehow, I found this solution.